Designer Pro+ can now import WebP images as well as export them. As with other image file types, you can simply drag and drop a WebP image file onto your document from Explorer, or use File > Import to browse for your WebP file.

These are in the following folders of the Online Content Catalog:

These components have internal elements that can be easily re-arranged, duplicated or deleted, without spoiling the designs.

Use the new handles to easily add and remove nodes within the timelines and diagrams: 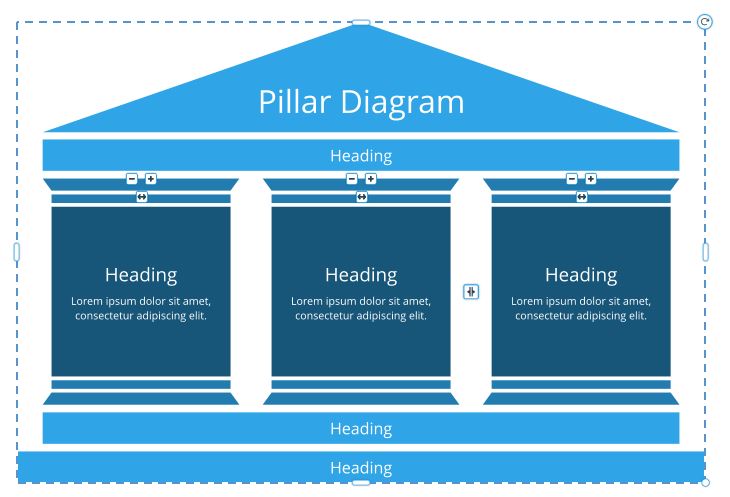 Other improvements and Bug Fixes